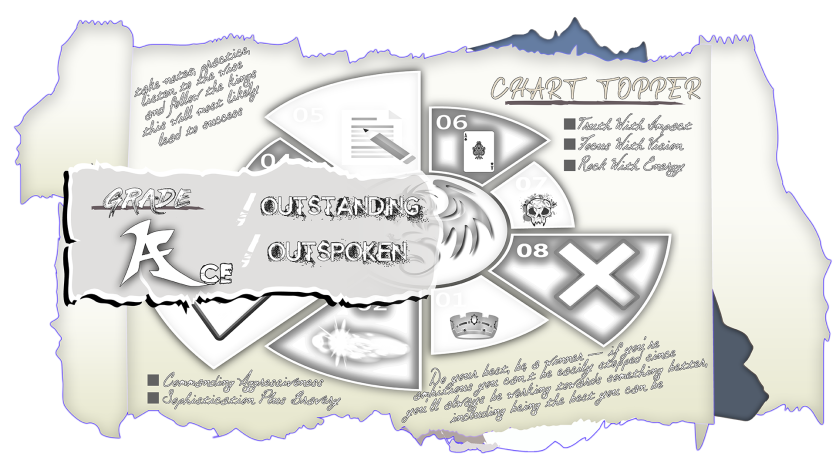 This is how to properly rate and navigate my content because I can be very versatile and dynamic when it comes to my expressions, and sometimes they can be on the lite side and other times they can range up to the cutthroat side on issues and topics, so that’s to account for the wide range of expressions, especially when i’m in a creative capacity.

I don’t go around to offend people needlessly — people offend themselves with their own lying, deceptive, deceitful, habitually irresponsible actions, that I rip up in the raw edition comments, and so if i’m saying anything that doesn’t apply to you or your actions, you have no reason to worry about it, but the language can be very explicit so this is why this disclaimer is necessary.

I usually just write down stuff as the ideas and the visions flow, so they are primarily meant to just get the message out, so because of that, they are not polished up a great deal and I hadn’t taken the time to place pictures in many of them etc; they are typically just my raw unadulterated opinions and facts about certain interesting things, and because of that I have gotten inspiration to create even more types of blogs and content to address these other areas, that have not been given priority in the initial raw material that I released with my raw expressions. They are definitely seriously rough around the edges.

So here is a list of the ratings, as well as the names of the blogs they apply too, which will be found listed further below:

Killer-Rating: the Killer-rating, or KR-Rating, is designated for my writings that are very very raw and filled with strong language that does not care about feelings and emotions. It’s not for everybody — it is for anybody to read but not everybody will be able to sustain the impact, certainly not for those who may be sensitive, or easily offended — much of these writings originate in the [Comments RAW EDITION] section which is KR-Rated or “Killer” rated.

Attitude-Rating: The pages and blogs with the Attitude rating, or “A-Rating”, are very low on “strong-language” and aren’t as “cutthroat” or “vicious” as those with the killer ratings, but still aren’t quite as rude-free like the sections with the “Super Kool”/S.K rating are.

Super Kool: here we have the SK-Rating, or “Super Kool” rating, this is akin to a “family friendly” rating, if you prefer this, then look at these blog types and stay away from the other blog types, though nothing is perfect and although some of the other blog types can be very vicious so to speak, they might still contain lots of material that can still be informative, which is an important point.

Volatile Rating: The volatile rating is for any section that contains a wide rage of expressions, from the tolerable to the unbearable spectrum, such as the “Radical Exclusives” and “1st Era” sections

Some blog types will also now be identified by an “Era”, which will be listed here for convenience:

There is the Raw Era – [Comments Raw Edition]

There is the [-Radical Exclusives-]

There is the Sermon Series – [Approved; Coming in the “not too distant” future]

There is the Kataclysm – [Approved; Coming in the “not too distant” future]

The “Cataclysm” era is not up yet, just like the Radical Exclusives area it’s a radical prophecy that the God Of Killer Edge approved to come through, so stay tuned xD.

The sections will be color-coded in due-course, below is the color-table for the different ratings:

killer-rating – White/ HTML color-code: [f1f1f1] — couldn’t use a lighter white because it wouldn’t show up against the background of the menus which are also white, so I had to use a darker greyish white.

Earlier on in the parts of this post where I was giving the definition of the ratings, each rating definition actually displays their corresponding colors in the background of the individual paragraphs of said text detailing the meanings of the ratings, which is why I made each one a different color.

Alternatively, if this measure doesn’t work for the time being because of random technical issues, Emoji will be used to indicate the ratings of the different blog types.

Here are the corresponding Emoji Icons for the different ratings: